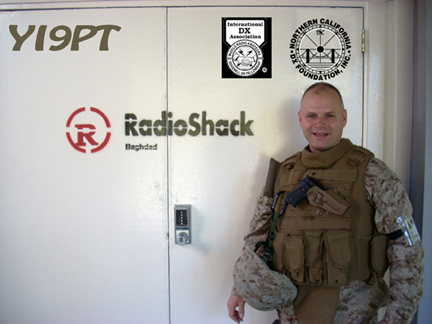 Reidar "Radar", K2PT (originally licensed as KC0JSZ), became interested in Ham Radio at a young age while growing up in North Dakota, USA. His uncle (W0TUF) and cousin (N0BXL) operated a station from their home and had a tri-bander on a tower that sparked his initial interest. In 2001 he obtained his technician license in Kansas City, MO and then upgraded to amateur extra shortly afterwards, focusing primarily on chasing DX.

Radar, became involved in contesting when assigned by the United States Marine Corps to Quantico, Virginia in 2003. Though his association with Stafford DX Association members he was introduced to contesting and subsequently joined the Potomac Valley Radio Club (PVRC), Rappahannock Chapter.  While attending one of the chapter meetings at NR4M he checks out some of the surplus antenna equipment there. 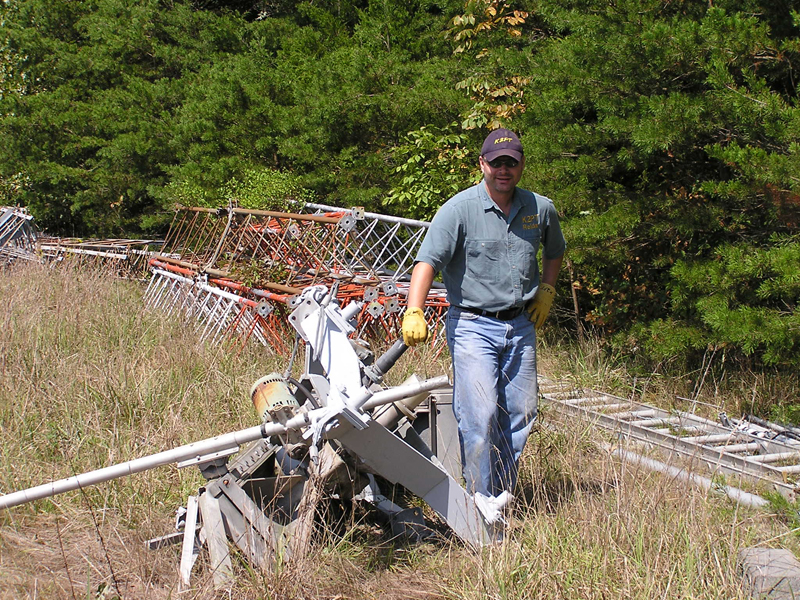 Radar moved to Florida in 2006 and became a member of the Florida Contest Group (FCG). As a United States Marine, he served our country in Iraq. Upon arrival in Iraq he immediately applied for permission to operate and was granted the YI9PT license. Radar is very thankful to the Iraqi Communications Commission for their dedication to supporting Amateur Radio. He believes that Radio is one way to begin rebuilding the Iraqi national communications infrastructure by fostering an interest in communication technologies.

Radar is a member of the Florida Contest Group

This Page Sponsored by: